The municipality of Mompox is located in the South of the department of Bolivar-Colombia, which is part of the Momposinan Depression, sector with special characteristics due to its topography and for being of union of the rivers Magdalena, Cauca and San Jorge. Alonso de Heredia and the Licenciate Juan de Santa Cruz founded Mompox on May 3rd, 1537. On August 6, 1810, Mompox, proclaimed his absolute independence from Spain, his exploits earned him the glorious title of “Valerosa City”. In 1959 was declared “National Monument”, additionally UNESCO declared Mompox, Historical and Cultural Heritage of Humanity on December 6, 1995. 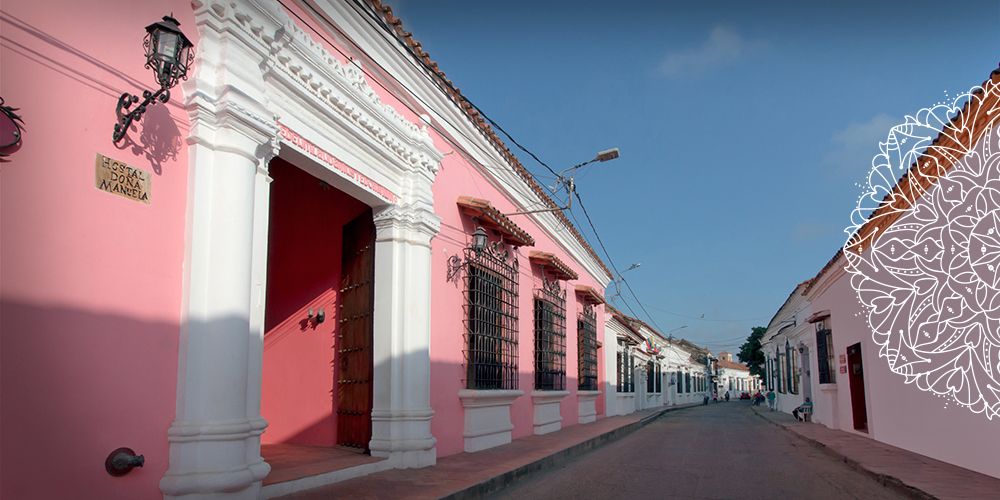 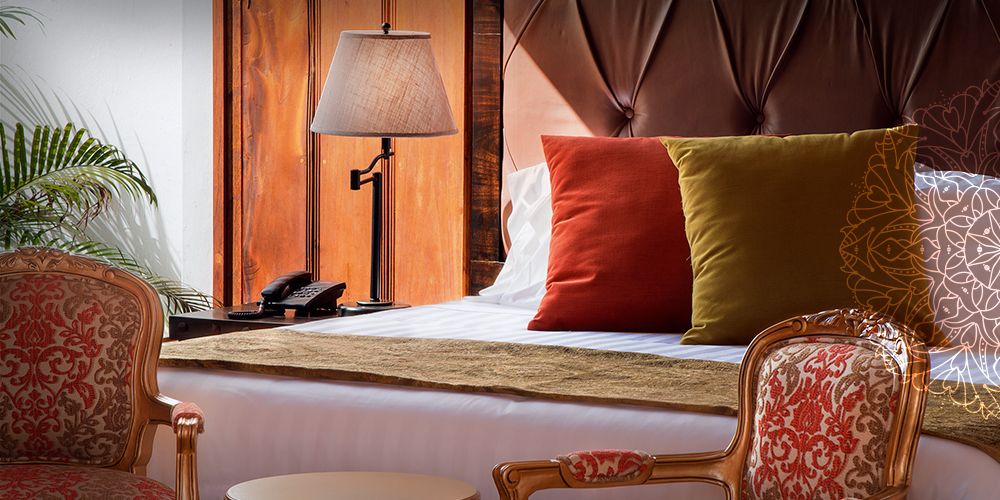 It offers the antithesis of everyday urban life, away from noise, stress and protocol. A prestigious HOTEL that offers comfortable rooms, excellent gastronomy, in a historical atmosphere with refined services. It is currently operated by IHA International HOTEL Alliance.

Built in the XVII century. In 1775 Don Pedro Martinez de Pinillos Nájera and his wife Doña Manuela Tomasa de Nájera de Martínez de Pinillos acquired the house, for his family residence and hence the name of the HOTEL.